How were you impacted? 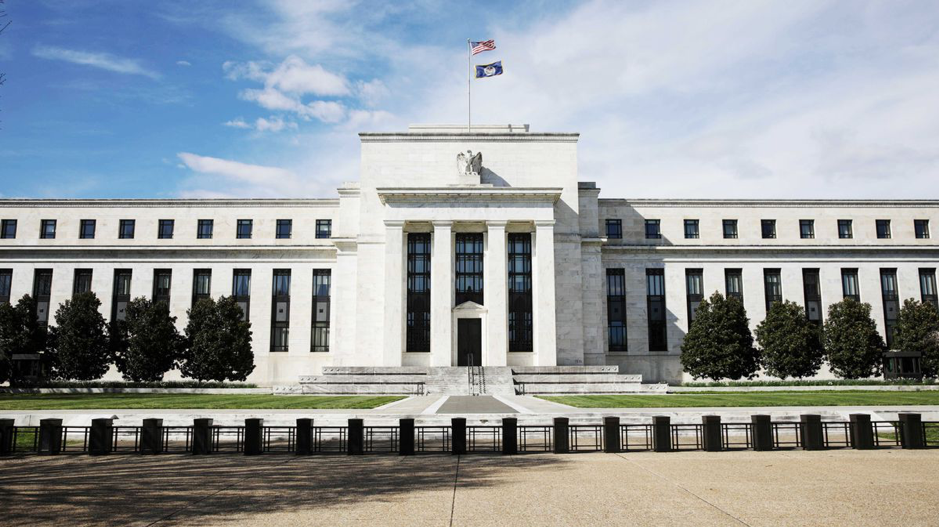 The market turmoil continued last night in the US after the European markets had closed.

At the same time- The Portfolio Platform and 80% of our traders were either short, or flat.

‍The S&P 500 Index fell 2.5% on Wednesday, the biggest decline since Oct. 7, after climbing by as much as 1% in the minutes after the Fed released its policy statement that suggested rate increases were entering their final phase.

In a statement released at 2pm US time before Powell spoke, the central bank said it would “take into account the cumulative tightening” implemented so far as well as the “lags with which monetary policy affects economic activity and inflation”.

You may have noticed the markets jump as the statement was released, then sunk after Powell warned in his press conference that rates would top out at a higher “terminal” level.

But Powell insisted that central bank officials “still have some ways” to go before policy was tight enough, and that “it is very premature to be thinking about pausing.” The tech-heavy Nasdaq 100 fell by 3.4%.


Jay Powell warned US interest rates would peak at a higher level than expected even as he held out the possibility of the Federal Reserve slowing the pace of its campaign to tighten monetary policy.

The market struggled to understand a clear message and the American trading game reached new levels of silliness. In the span of that hour-and-a-half from when Powell started speaking up until the US stock market close, the top 500 people on the Bloomberg Billionaires Index lost about $59 billion on their public holdings.

Elon Musk saw $9 billion erased from his fortune on Wednesday, Jeff Bezos’s wealth declined by $4.8 billion, and Bill Gates, Larry Ellison, Larry Page, Steve Ballmer and Sergey Brin each lost more than $2 billion. The collective net worth of this group of tech billionaires has tumbled by more than $300 billion this year.

But for clients who have built a portfolio on TPP, there is a very good chance they didn’t lose anything at all, in fact around 90% of our portfolios actually made money last night.

Speaking after the central bank increased its main interest rate by 0.75 percentage points for the fourth time in a row, Powell pointed to a string of economic reports suggesting it has yet to make a dent in inflation.

“Data since our last meeting suggests that the ultimate level of interest rates will be higher than expected,” the Fed chair added. However, Powell also hinted that policymakers are willing to entertain the possibility of adopting a less aggressive increase at the Fed’s next meeting in December.

“That time is coming, and it may come as soon as the next meeting, or the one after that.” Importantly, Powell said the Fed did not need to see several months of lower inflation reports before switching to smaller increases. “We do need to see inflation coming down decisively and good evidence of that would be a series of down monthly readings,” he said. “But I’ve never thought of that as the appropriate test for slowing the pace of increases.”

The central bank said “ongoing increases” in the fed funds rate would be necessary to have a “sufficiently restrictive” effect on the economy and bring inflation back to the Fed’s longstanding 2 per cent target.

The decision to press ahead with another 0.75 percentage point rate rise comes against a backdrop of mounting evidence that the most acute inflation problem in decades is not abating. This is despite signs that consumer demand is starting to cool and the housing market has slowed significantly under the weight of spiralling mortgage rates, which last week rose above 7 per cent.

Wednesday’s decision shifted the federal funds rate further into “restrictive” territory, meaning it will more forcefully stifle economic activity. Given how far the Fed has already lifted rates — from near-zero as recently as March — top officials and economists are having increasingly urgent discussions about when the central bank should slow the pace of its rate rises, particularly because changes to monetary policy take time to filter through the economy.

Going into last nights meeting, most of our traders were short and subsequently most of our users had a good night. Many have trackers that had been hedged by our more active traders meaning even they didn’t lose money as the markets plummeted.

Before the close many of the short positions were liquidated. Here we can see our SP500 trader taking off 2 short positions at 15.53 US time, 19.53 UK time (our traders work 24/5). These 2 trades quickly made over $1,000 in a very short space of time adding 2% to the value of their strategy and the portfolios of everyone linked to them.

Similarly, here you can see our European Index trader liquidating a long FTSE position at 7199 on Tuesday and placing a small short instead. Both trades locked in a solid profit.

It is this active trading on both the long and short sides of the market that you will only get if you have a portfolio with The Portfolio Platform. Your wealth/Investment manager wouldn’t have even been at work last night as Jerome Powell was speaking let alone hedging the risk; in fact, most probably didn’t even watch it.

Our traders will never miss an important event like this and they will always try and capitalise on the movement. Last night was a good night. Even our traders won’t get it right all the time, but when they do, your portfolios will benefit.

On top of our ‘active strategies’, our ‘buy or flat’ strategies were safely out of the market last night ready to buy in if it dropped. One of note was Cambridge Futures, missing the FTSE collapse from 7275 earlier in the week all the way down below 7100 this morning where they bought back in.

It might not go back up today, tomorrow, or even next week. But by missing a big drop like that, they can increase all portfolios linked to them when the market does move back. If you believe in market trackers, then think of these strategies as ‘active trackers’. This may sound like an oxymoron but what we mean is, 75% of the time they will track the market, but if they can sell out, miss a drop and then buy back in, they will always outperform.

The best portfolios are diversified.

In our experience, the most successful portfolios will have a range of strategies. Most will have a tracker for that long term investment knowing that over time, markets appreciate in value; the only way to get all of the upwards moves is to always be in the market.

Then, most add one or two of our ‘buy or flat’ strategies to give a boost to the portfolio on good days, but reduce leverage if the market might fall.

And finally, one of our active strategies. Yes, these are higher risk, but it is calculated risk. They will look to go short if necessary and increase leverage on the long side if they feel there is an opportunity. They have bigger equity swings, but they also tend to perform the best over time.

Don’t just sit there and let your IFA or wealth manager invest in a random fund over which you have no control. They get paid for having your money, not making you money.


If you would like to discuss building a TPP inspired portfolio that aims to yield 2-4 x market performance per annum, contact us here.