What the experts think....

Large Equity Rally On The Way

Are Stocks About To Plunge? 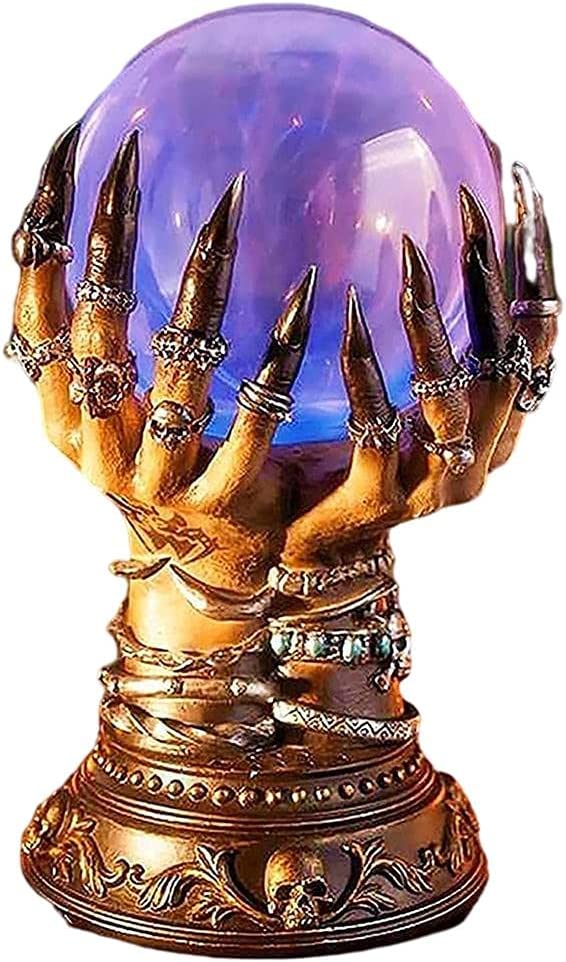 How Will The Year End?

Here is something worth bearing in mind when you think you know which way the market is going to go.

The CNBC Market Strategist Survey is an exclusive roundup of year-end targets for the S&P 500 from top Wall Street strategists, updated quarterly, or whenever there is a material change to the forecasts.

Here are the current 2022 targets from top strategists as of the end of Q3:

Goldman Sachs Group Inc. slashed its year-end target for the S&P 500 Index to 3,600, arguing that a dramatic shift in the outlook for interest rates moving higher will weigh on valuations for US equities.

The higher interest-rate scenario in Goldman’s valuation model supports a price-earnings multiple of 15 times, compared with 18 times previously. “Our economists now forecast the FOMC will raise the policy rate by 75 basis points in November, 50 basis point in December, and 25 basis points in February for a peak funds rate of 4.5%-4.75%.”

Goldman said the risks to its latest forecast are still skewed to the downside because of the rising odds of recession -- a scenario that would reduce corporate earnings, widen the yield gap and push the US equity benchmark to a trough of 3,150.

This pretty much sums up economic forecasting and it is especially hard during the current market climate to know when equities will go up or down.

Perhaps taking the Median target is the best bet in which case we’re looking at the S&P500 closing at 3,975 on New Year’s Eve. It is currently trading 3,915.

Does that mean it might slowly drift up 60 points over the next 2 months? It most certainly does not. Markets are moving up and down 1 or 2 percentage points a day at the moment with all the geopolitical uncertainty and spiralling inflation; any one of these forecasts could be right.

However, as we’ve said many times before, time flattens the vol curve. By this we mean if you give the markets enough time they move a lot less. Looking at quarterly results can often make the markets look like they don’t move that much at all!

Having said that, we need to add a caveat that this year has been particularly volatile and the market drops particularly aggressive. It has been harder than almost any other to predict.

To emphasise the range of predictions, remember these are the recent projections as of the end of September, at the start of this year the average Wall Street projection for the S&P500 was 5,225.

Not even the dizziest and slightly strange expectations of JPMorgan are now hoping that to  still come true.

Forecasting a year ahead is hard; most just go for the historical average with a few tweaks here and there. What we’ve seen this year has been incomparable turmoil and even with only 2 months left for them to have another go at where it might close, the range is from 3,200 – 4,900.

These are the Wall Street experts at the largest investment banks in the world, and even they haven’t got a clue what’s happening next.

One thing our traders know is that there will be swings. The market will move, sometimes with good reason, and sometimes without. But if they can catch some of the ups and the downs, then hopefully our portfolios will be profitable year on year. We expect this to be the case and so should you.

Our traders and trading teams have been quite consistent since the large market fall. They maintained their 'mid term buy' positions, knowing that although it might take some time for them to come back, they would indeed- come back.

They have also initiated a number of 'short term trades' both on the buy and sell side. They've bought on dips, and sold at short term highs. A glance over the majority of our strategies in the final quarter so far show a trade log of many profitable trades.

In fact, the average strategy on TPP has now increased to positive 15.2% for Q4 predominantly generated via short term tweaks to the portfolios.

With the markets still dramatically undervalued, it is shaping up to be an interesting end to the year.